Evolution NTX is a new enhanced and improved version of Evolution metal detector that achieved a great success among the prospectors and treasure hunters.

and archaeologists who are looking for buried objects, hidden artifacts or other lost items such as: 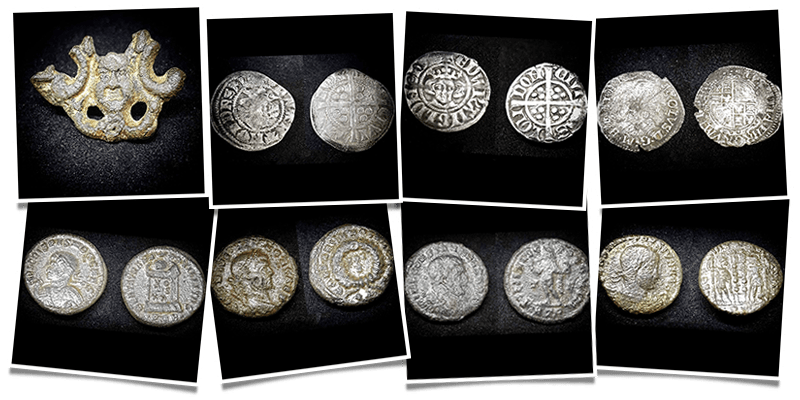 For 3D ground scanning it uses a powerful telescopic probe (sensor) for conducting the scan.

However, it uses a special designed search coil when it used as metal detector.

So, the device includes two operating modes that reflect the function and use of device in either two cases. 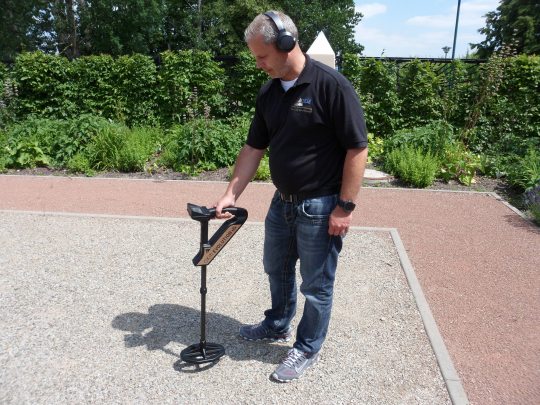 The user can adjust scan parameters  such as  scan line and pulses directly on touch screen as in following image : 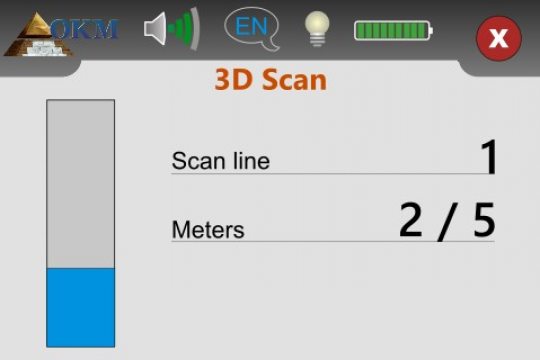 The scan data is saved to the memory inside the main unit , so the user can transfer it to any computer.

of scan data that present the real structure of the ground and its buried objects in this scan area.

By using Visualizer 3D program, the user can determine size and depth of potential treasures and findings before digging. 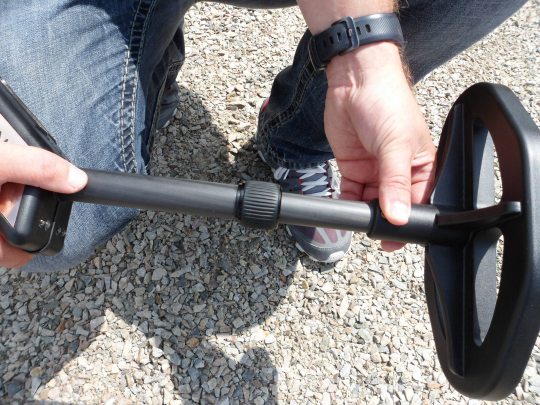 to find all buried ferrous and non-ferrous metal objects such as rings, coins, relic at small depths

So, In this mode the device makes a sound (acoustical output) upon detecting of any metallic objects,

beside that the device displays a graphical indication of received signals on its screen also. 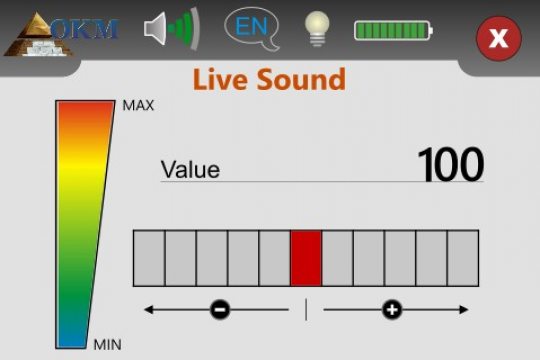 Evolution NTX includes a high-resolution colored display screen with touch support, so the user can use it

directly to adjust different settings of the device like choosing the operating mode or just to display many indicators depending on operating mode.

Be the first to review “Evolution NTX” Cancel reply